Nick is a creative in NYC with over 20 years in visual, motion, brand, and experience design. He  enjoys pushing pixels and nurturing talent. He believes in  making beautiful things and that optimism is a competitive advantage. 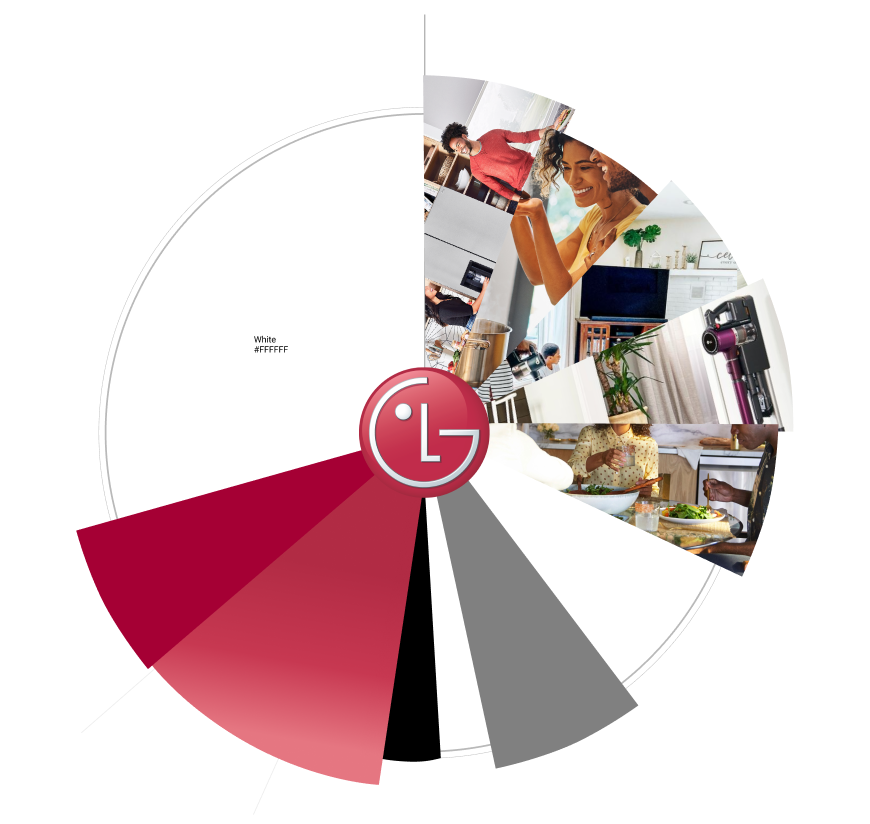 Using a whole-org approach, LG is reshaping every channel using design system thinking, content initiatives, and branding consistency. It all starts with customer listening, testing, and a belief that the people who connect with Life's Good are the reason we do it all. 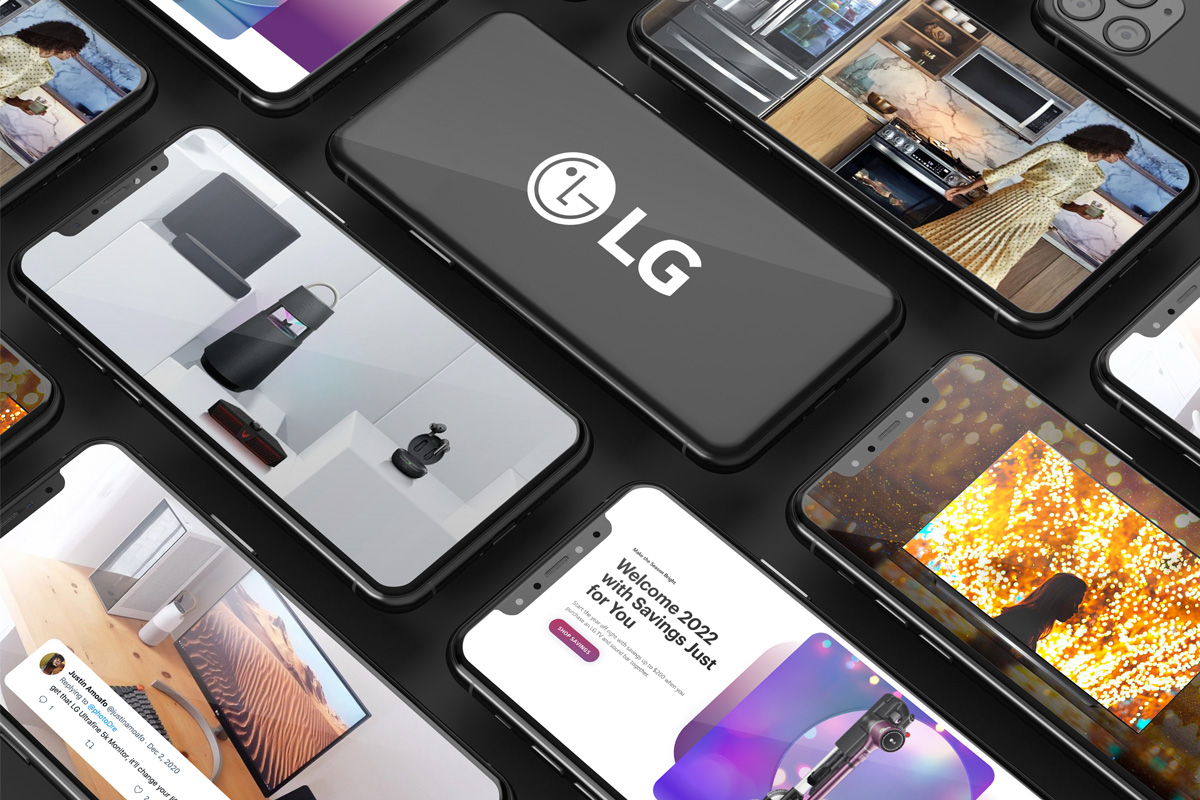 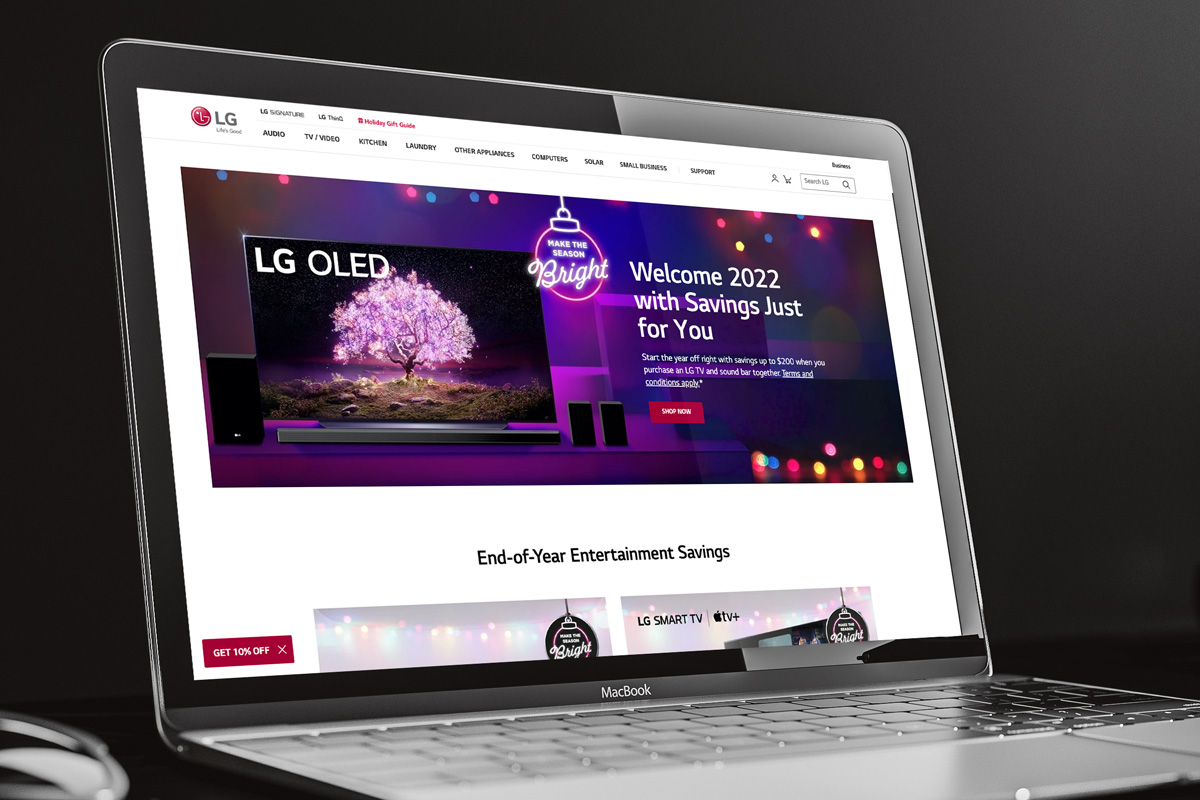 Strategize and launch for category-defining product

First there were cathode TVs, then LCD TVs. Then LG invented an entirely new technology for television, LG OLED. The strategy, creative, and design of the program took shape by highlighting that this new category of television was indeed entirely different. It meant not just focusing on messaging, but also creating new means of selling with retailers, new training programs for associates, and new technology approaches to distribution.

This project won the global LG innovation award in 2016, the first time it was ever given to a creative agency, rather than an internal product engineering team.

Showcase a committment to sustainability

LG committed to going carbon neutral by 2030, which is 20 years sooner than most other major CE brands. It's an example of the kind of company positioning that you would never hear about, because LG is such a humble company. So we created this global , language-agnostic, visual platform that shows product and design coming together to improve the world's environment.

The LG Glass television has an elegant unique design that isn't found at your normal TV store. We wanted to strategically position the TV not just in tactics or executions, but to change the place the model is sold. It is a TV for those that appreciate unique materials usage in their homes. So where might we find that kind of shopper? High end furniture stores were the answer. Winnder of multiple strategic positioning awards.

LG launched the first totally ciruclar Android wearable. So we  created a fully immersive experience that shows how great the G Watch R looks and the real things you can do with it. Using animated viewpoints of the customer, it shows why the watch is unique but also the practical benefits of it. Winner of multiple best in show awards. 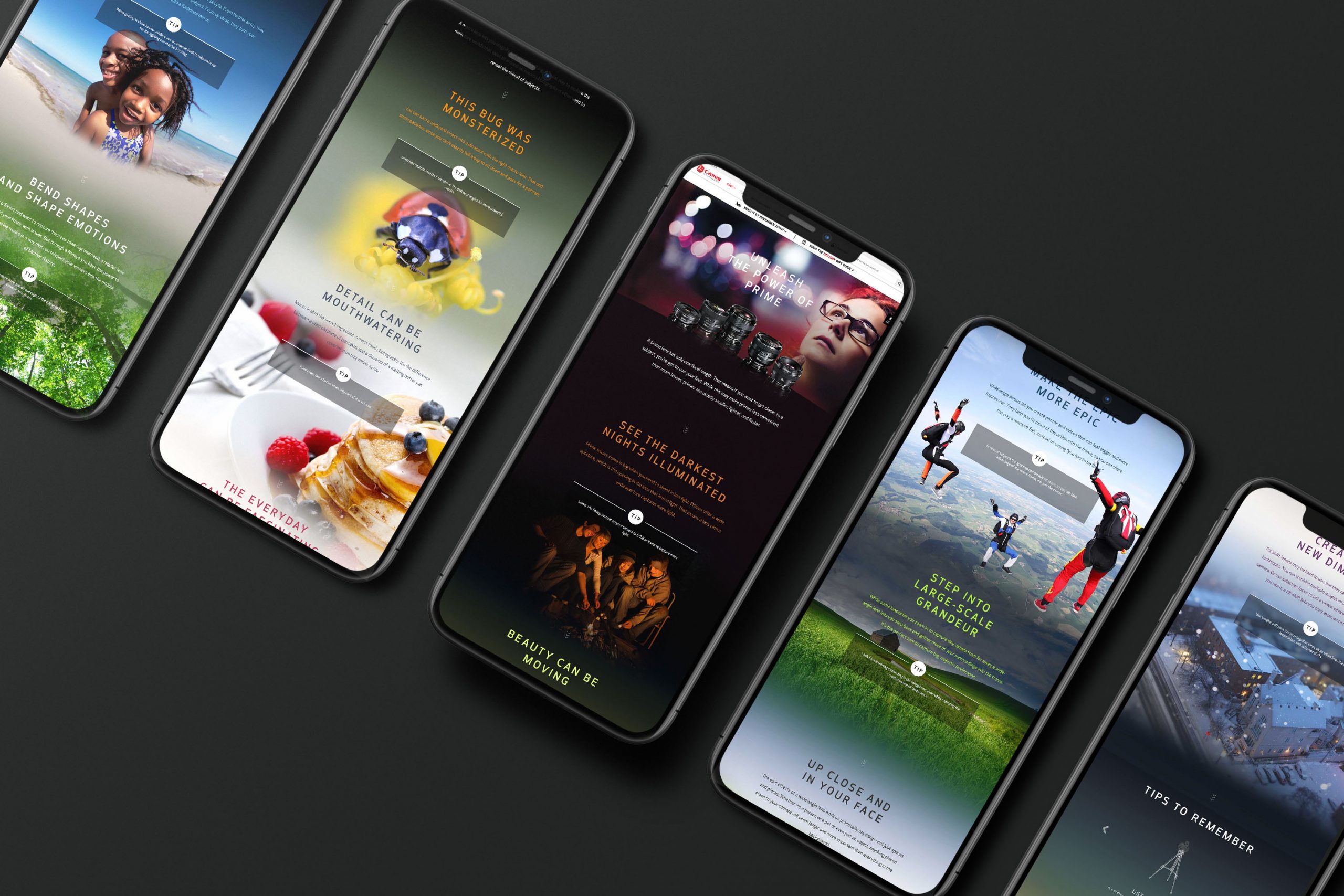 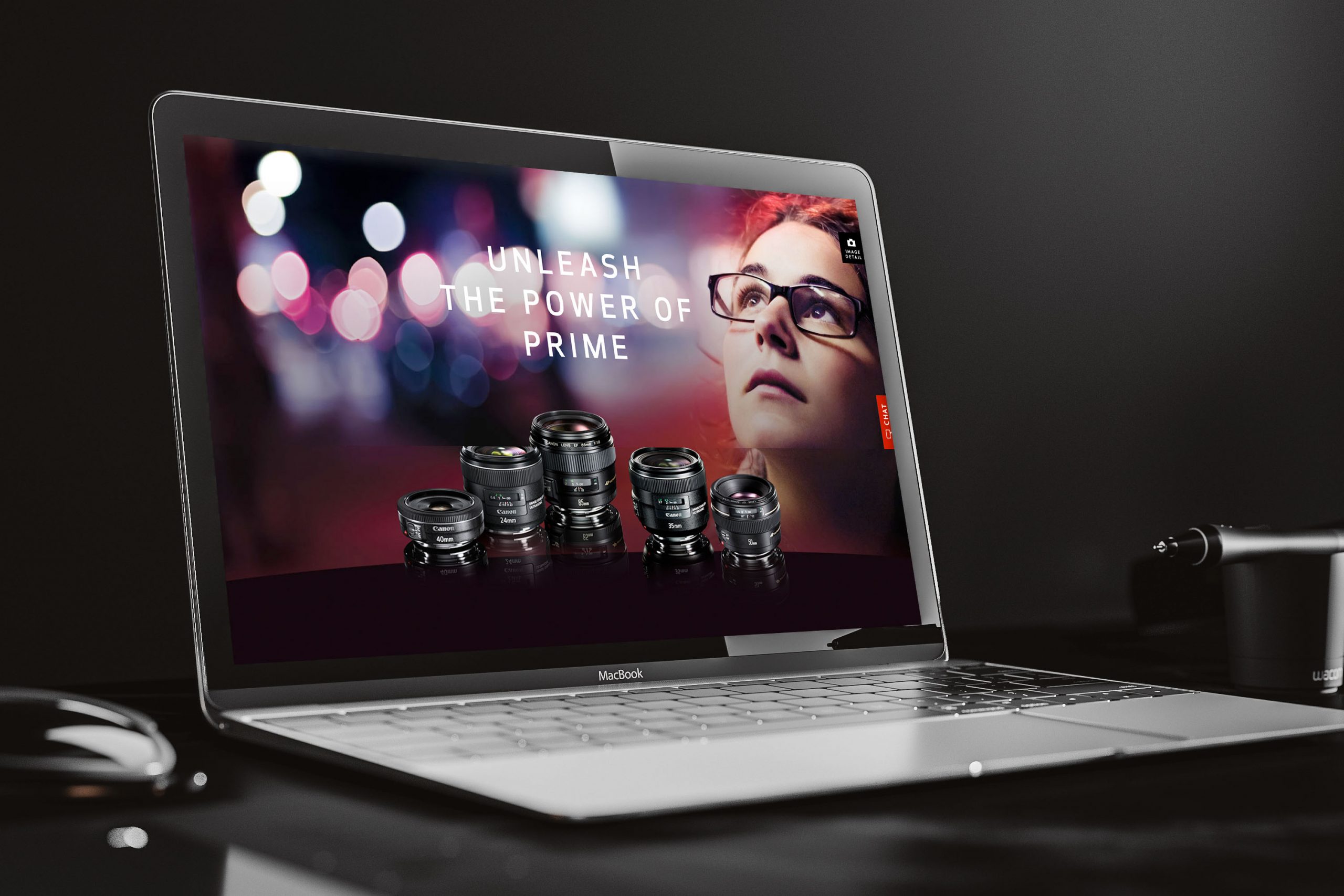 Professional photographers don't need to be convinced that getting the right lens for their work is important. But the knowledge gap for many aspiring pros and advanced consumers is quite wide. Canon launched a major new web initiative for lenses, to educate and inspire photographers of all levels about the powers of different kinds of lens types and levels.

LG OLED TVs had been launched and announced before, but due to a new lineup of models and lowered pricing structure, it was becoming possible for anyone to buy one. This meant the technology of the future was going to be available to anyone. A Superbowl campaign, partnering with Ridley Scott, used science fiction storytelling to get viewers excited. So in digital channels we used a character from the future to talk about it today.

Drove more direct to-site traffic than any other SuperBowl campaign before it. 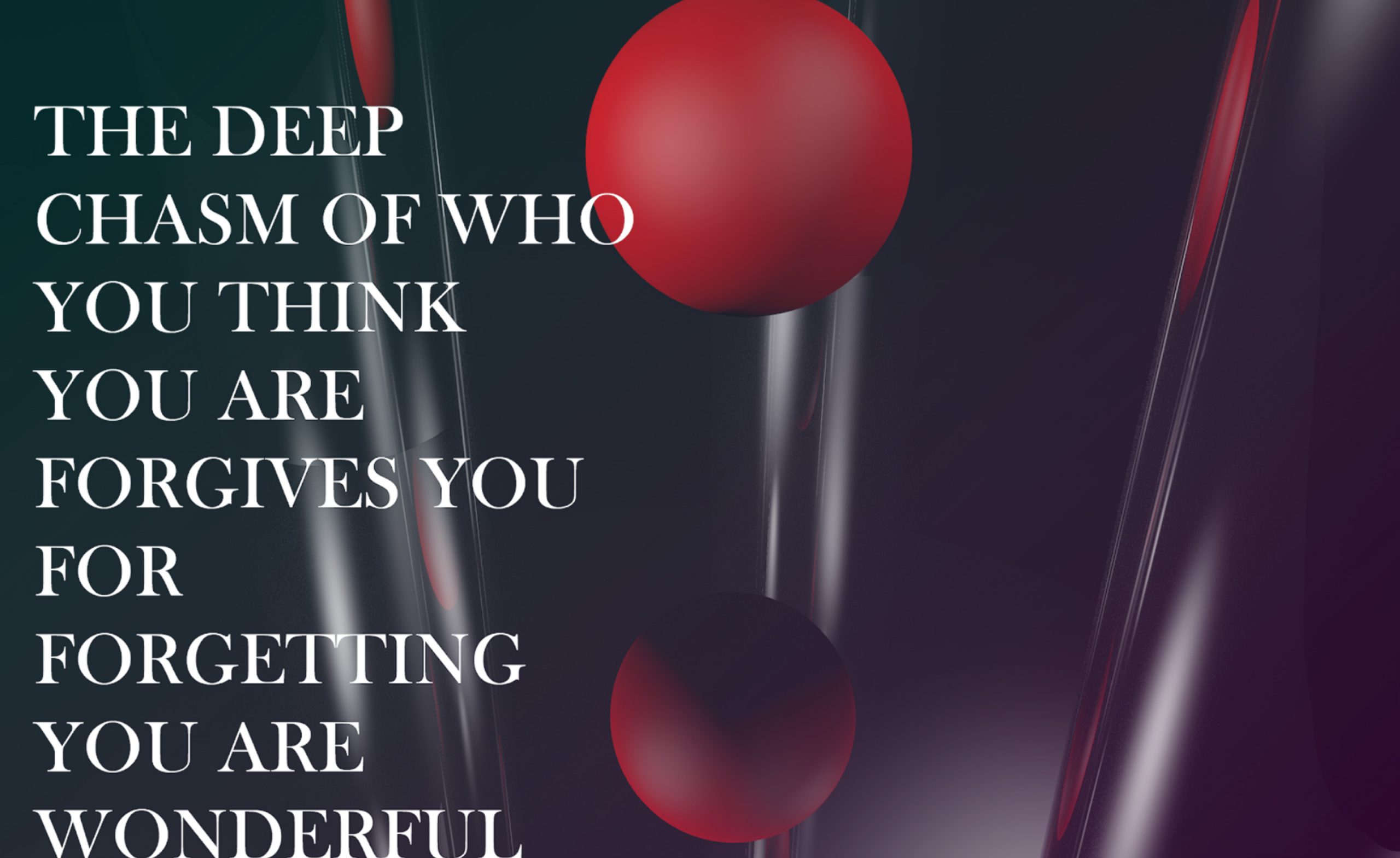 The most important work I do isn't on a screen or in a deck. Celebrating people, team building, teaching and facilitating creative thinking are the best parts of my experience. Reminding everyone, whether creative is in your job description or not, to enjoy the process, have fun, and work together, is the real joy. It is a profession of creation, and we are bonded by it.